Betty White’s Carmel-by-the-Sea, California, home has been listed for sale at $7.95 million.

The beloved comedian built the Carmel-by-the-Sea beach house with her husband, Allen Ludden, in 1978. Allan was a TV star who hosted the popular TV game show Password, where the two met. Ludden passed away in 1981.

During her lifelong career, White won eight Emmys, three Screen Actors’ Guild awards, a Grammy and three American Comedy Awards.  With more than 80 years in the entertainment industry, she was the first woman to write, produce and act in a sitcom, called Life With Elizabeth.

Most recently known for her bubble-headed character Rose Nylund on The Golden Girls, and hosting Saturday Night Live, White died on New Year’s Eve at the age of 99. 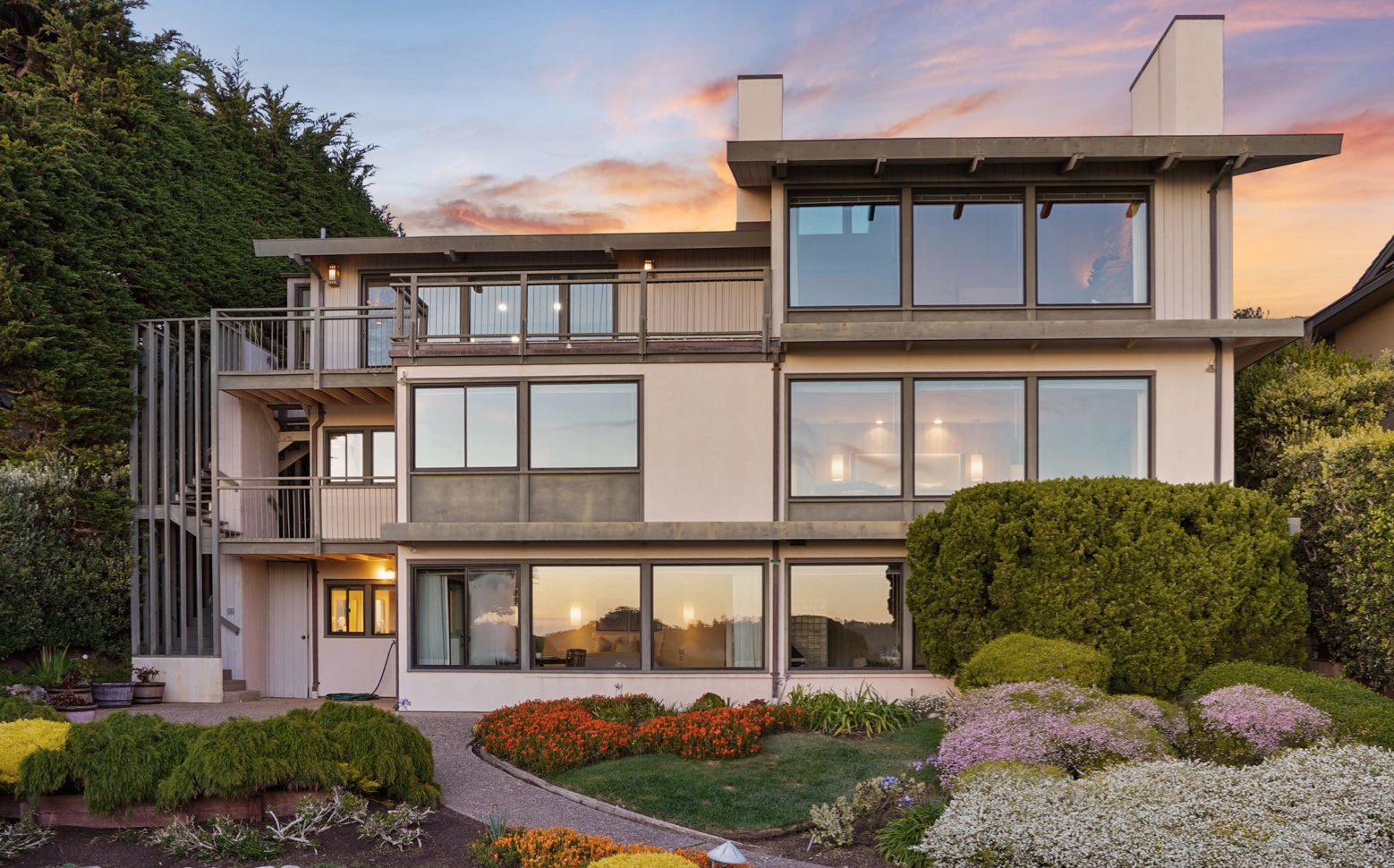 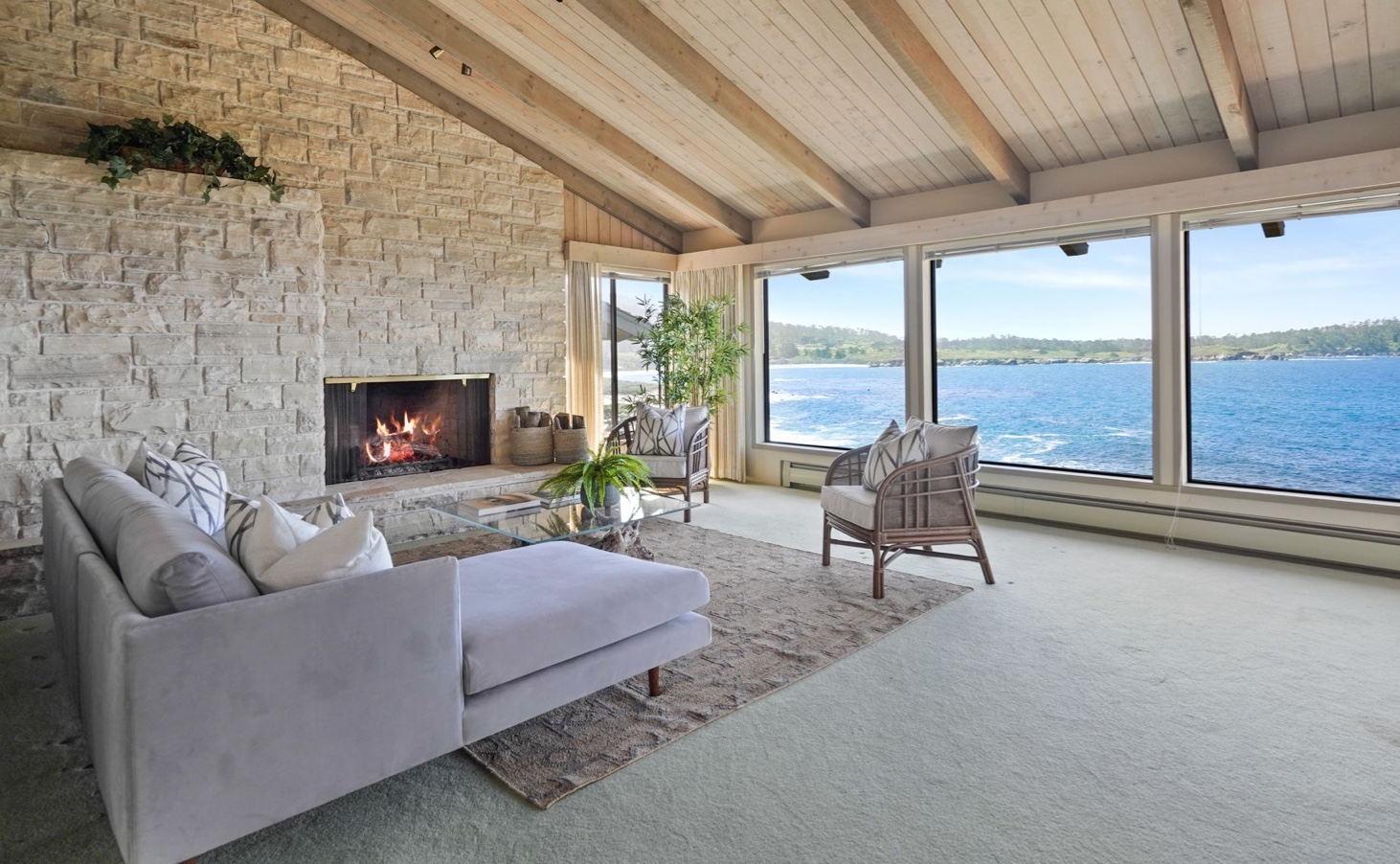 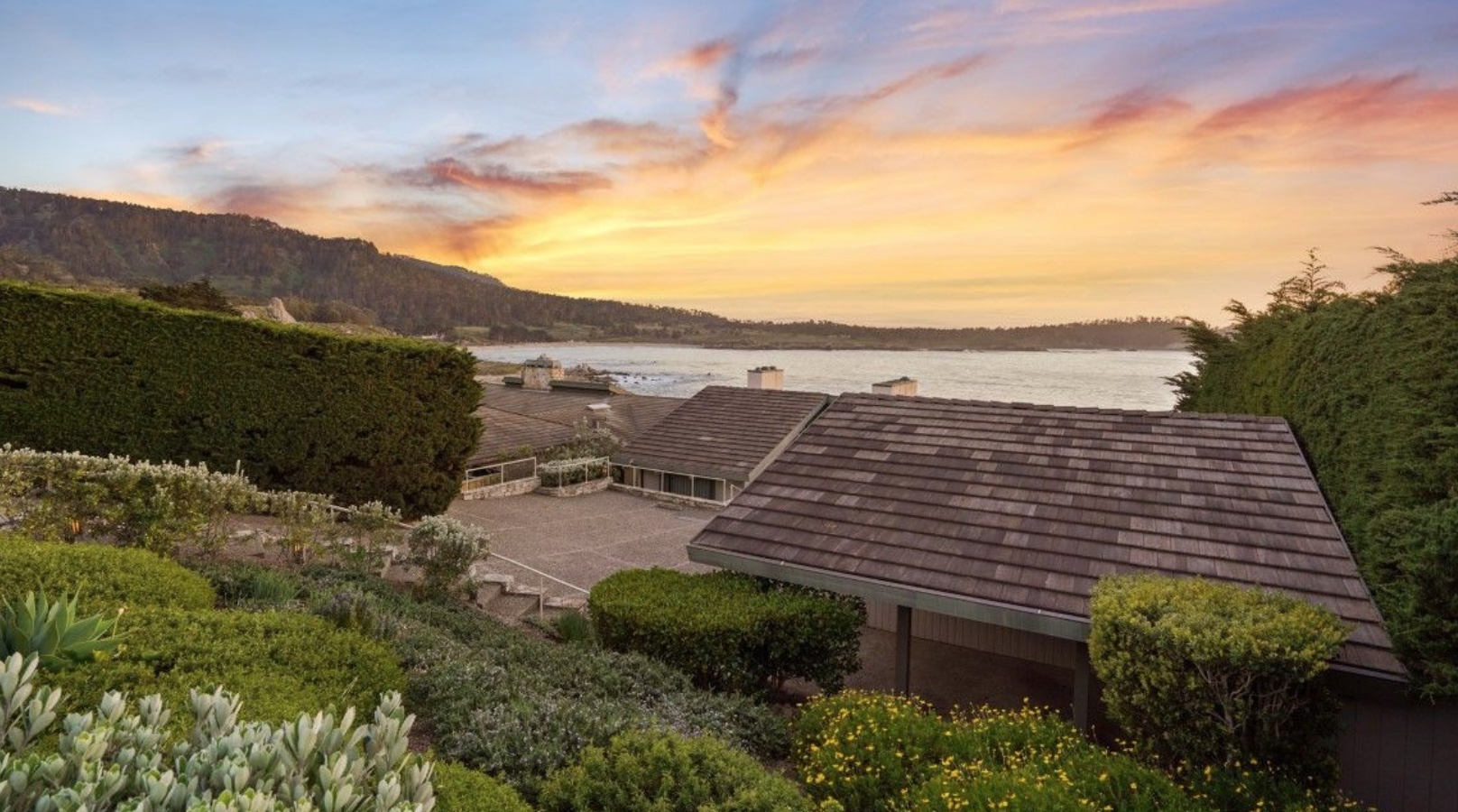 ‘Main Man to Musicians’ Ames Flames Answers the Question: What is a Roadie?

The IntraView: Author Investigates the Death of Elliott Smith