Jane Velez-Mitchell, known to TV viewers as the popular newscaster from New York and LA, has started a new animal rights and vegan lifestyle channel called UnchainedTV. Appropriately named, the channel is truly “off the chain.”

Velez-Mitchell is the founder and content editor of the multi-platform news outlet that produces original video content on an important, rising niche. It’s an honest and no-holds-barred channel that appeals to anyone who loves animals and values a healthy lifestyle.

In a new episode of The IntraView, newscaster Jane Velez-Mitchell discussed the problems associated with eating meat, and proves her boundless energy in animal advocacy. Her health-based streaming network, UnchainedTV, covers a wide range of content.

Listen to Jane Velez-Mitchell on The Intraview here:

While some shows on UnchainedTV use humor, many are of a serious nature. Of critical importance to Velez-Mitchell is to communicate the importance of eating healthy foods, and incorporating vegetarian and vegan dishes into the diet.

Velez-Mitchell, known to millions as an award-winning news anchor and reporter said her UnchainedTV is likely stay independent, she says,  because many of her topics don’t appeal to “mainstream” advertisers.

However, one just needs to look at her list of sponsors to see Velez-Mitchell is on the right track with her niche content. Her reputation, dedication and know-how created the new platform that gives a voice to people whose beliefs may not get commercial air time.

Listen to Jane Velez-Mitchell on The IntraView here.

“The streaming platforms are becoming more corporate,” said the news veteran and charming anchor. “As soon as the advertisers get involved that’s it. This is something they don’t want people to talk about.”

The channel is comprised of original content that is procured by and also produced by Velez-Mitchell. Velez-Mitchell said anyone with a story idea can reach her at jane@unchainedTV.com. She said people need to be patient for a response if submitting a tip. 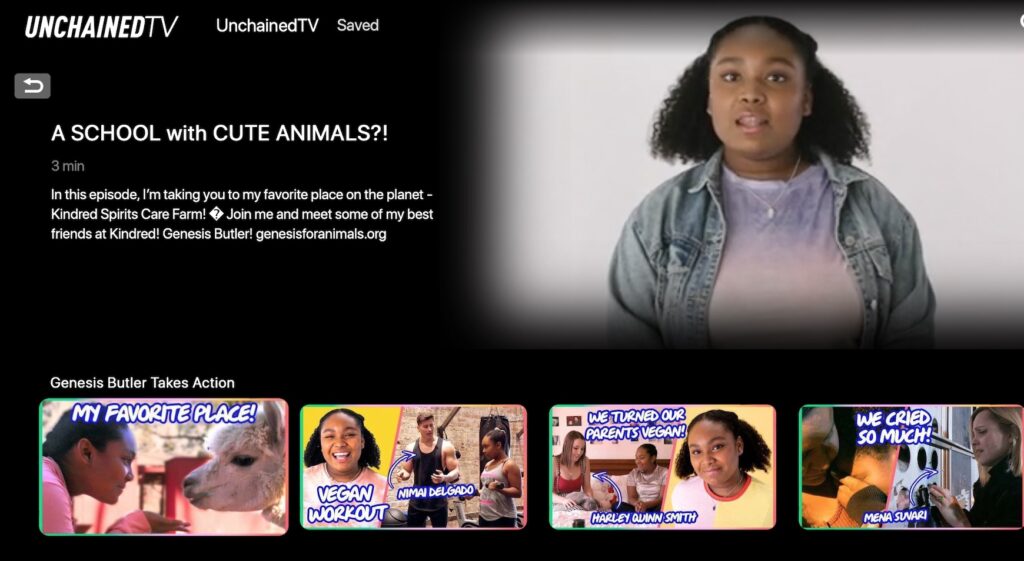 “Really, it is an adventure,” Velez-Mitchell said. “We are a very small operation … They’ll say, ‘Cover this, cover that,’ or ‘Have your people …’ and I’m like ‘What people are you talking about here?'”

The channel has plenty of content from up-and-comers and health-enthusiasts. UnchainedTV’ s most current programming includes everything from fun series and compelling documentaries to cooking shows and personality episodics like the vegetarian competition show “Peeled,” believed to be the world’s first vegan competition show. 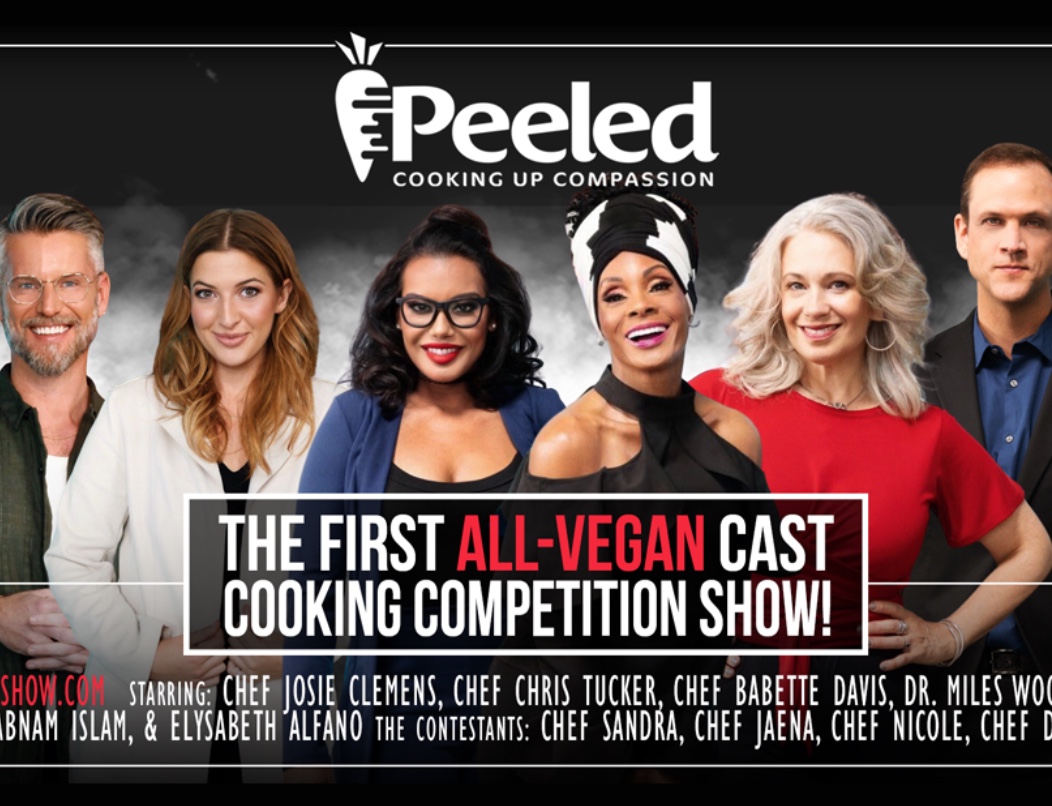 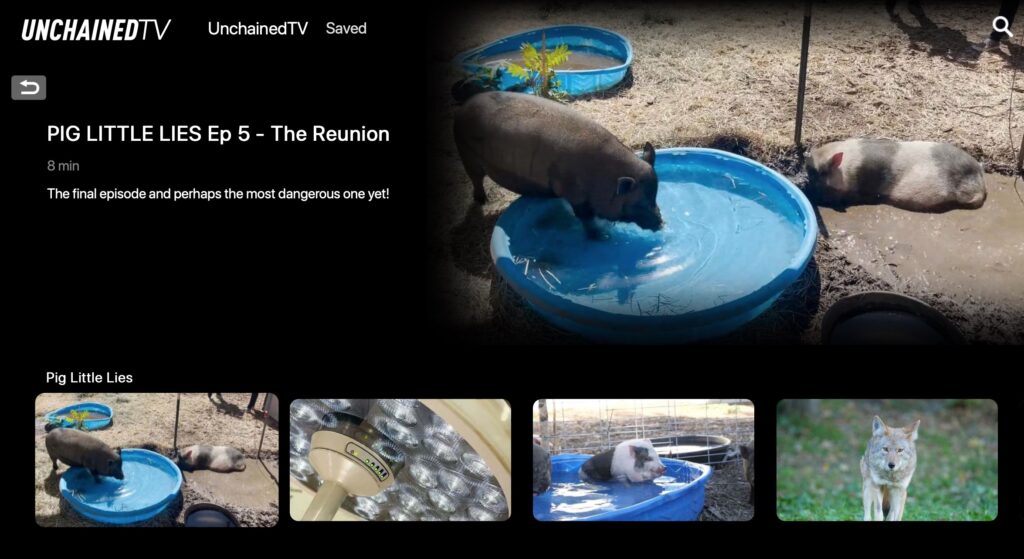 Velez-Mitchell wants to get across the most important aspect of her content: Not eating animals.

“There are tens of thousands of vegetables, fruits, nuts, grains and legumes that can be arranged in an infinite number of combinations, and there’s only six types of animals. .. There’s actually more variety in vegan cooking. So, give it a shot.”

Listen to Jane Velez-Mitchell on The IntraView here:

Velez-Mitchell citations in The IntraView:

Alan Snel Rides Across the U.S. and Delivers his Message Through Book, ‘Bicycle Man’